Since 2002 we focus mainly on sport management games, but as you can see on the list below we also ventured into other genre of browser games.

Just like the original, Santa Monica FC, the game was very simplistic and concentrated more on the atmosphere of the tournaments and the structure of the original tournaments rather than depth of simulation. 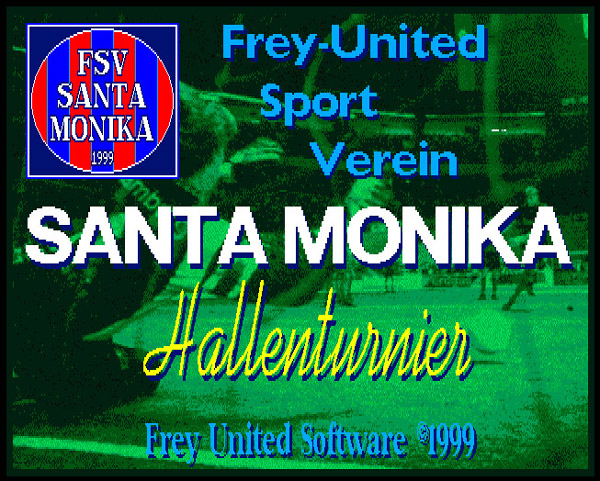 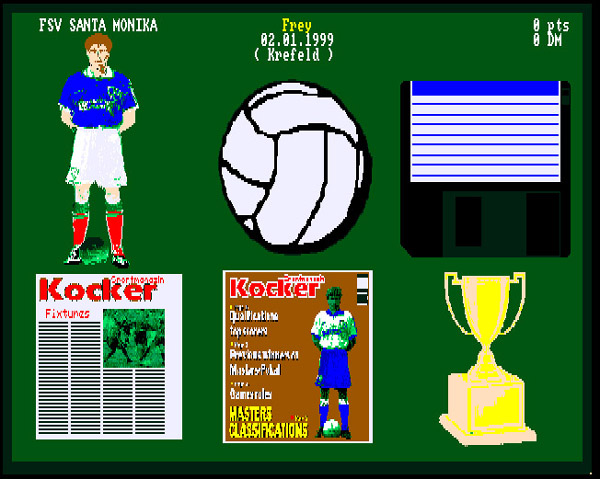 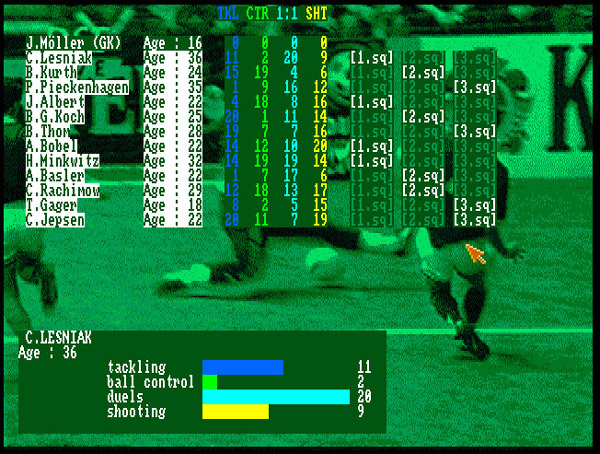 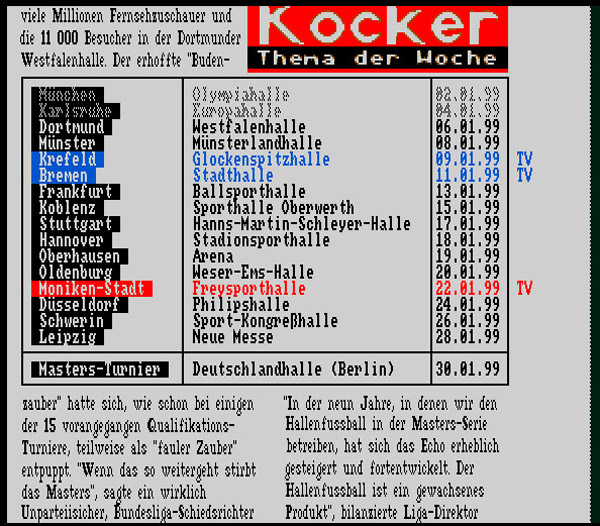 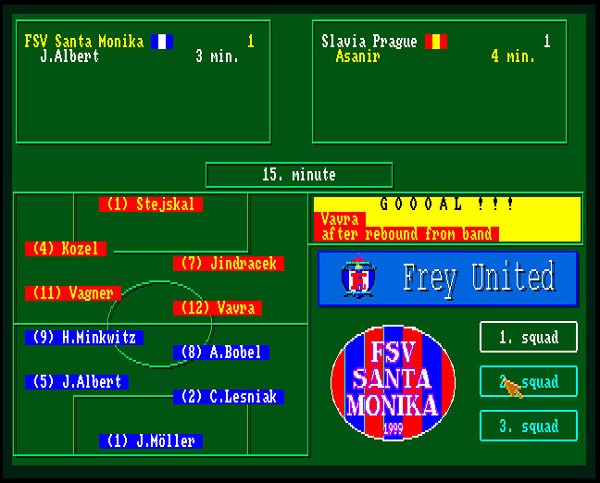