Football manager game that, apart from typical options of the genre, was using sounds samples to describe the events that took place in the game.

While working in Commodore Amiga-focused magazine I discovered that every single football manager game (except Championship Manager And Anstoss) had similar construction and usually not very inspired concept. And after reviewing another generic game that had very little to offer I decided to have a go at it - I mean how hard can it be? And it turned out not that hard. PSV Manager had all of the options available in other games of the genre, and some that were not available anywhere else.

Also we used special way to comment on the game events - we used sound samples from movies and songs to add another level to the game. Especially Polish version, that had more material, was warmly received. How did it worked? Let's say you had a long series of lost games and the board wants to have a word with you about it. And the moment the info pops up you hear "the jackass wants to see you" sample from Futurama or something similar. Of course in current state of copyright laws it would be impossible to make a game like that anymore, but back then it was a grey area (at least in Poland). 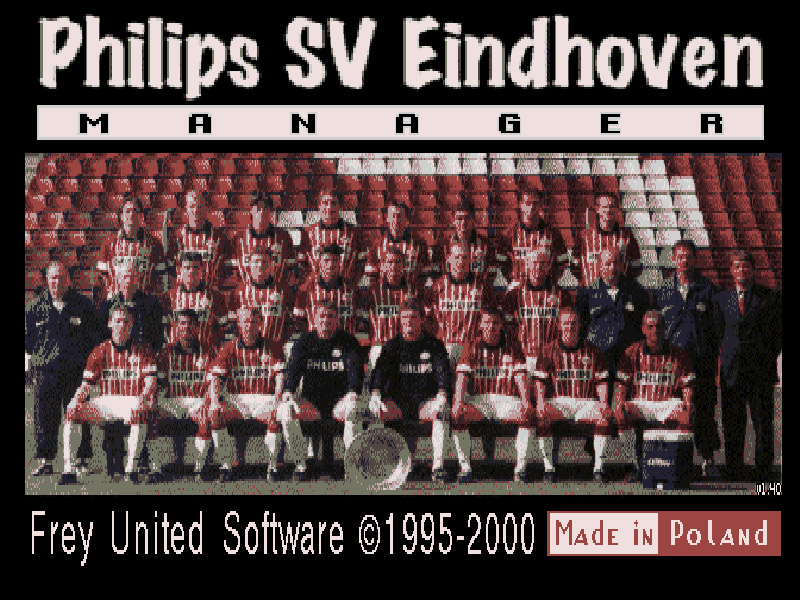 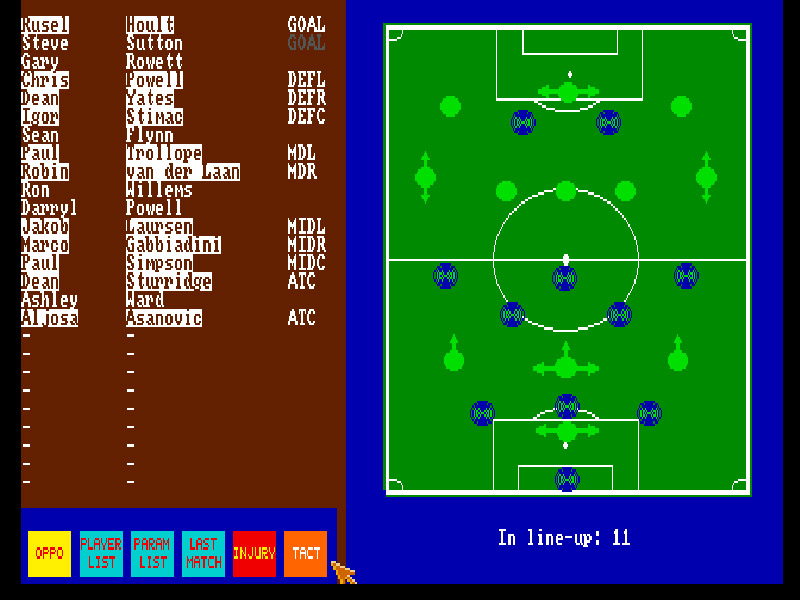 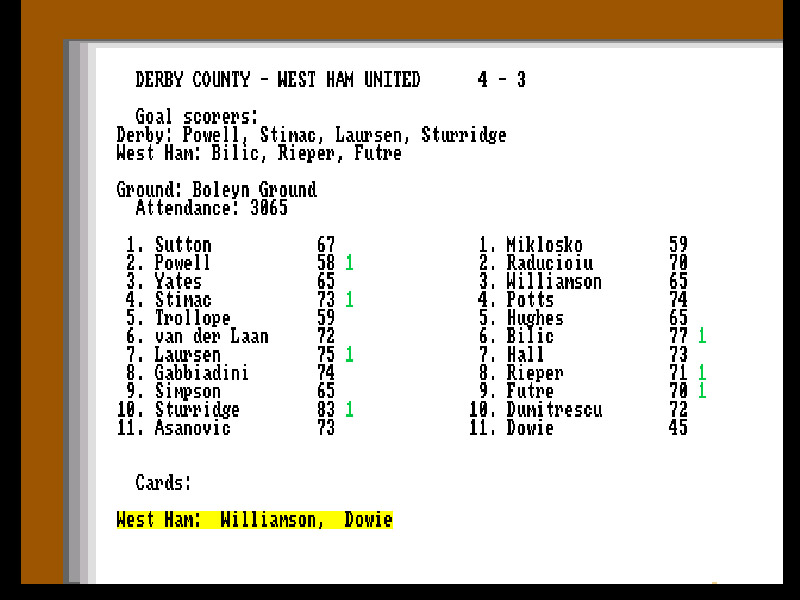 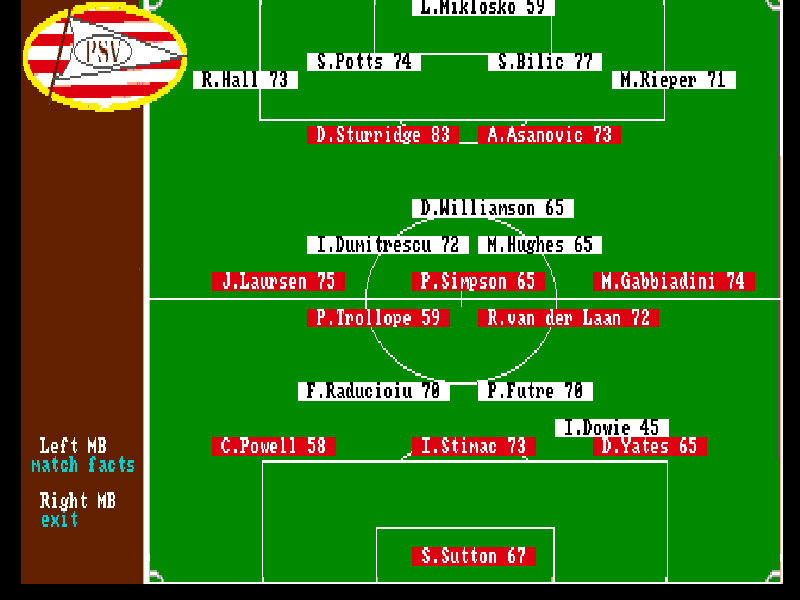