Multiplayer online basketball manager game that was active between 2005 and 2008 similar in concept to Football-o-Rama.

FUEL was acronym for Frey United Euro League and was a mixture of NBA structure and more worldwide range of players, so you played in divisions and then play-offs, but at the same time you could be promoted or relegated according to your final position in tables. 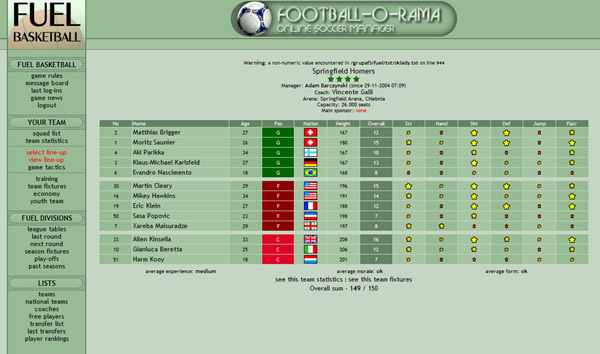 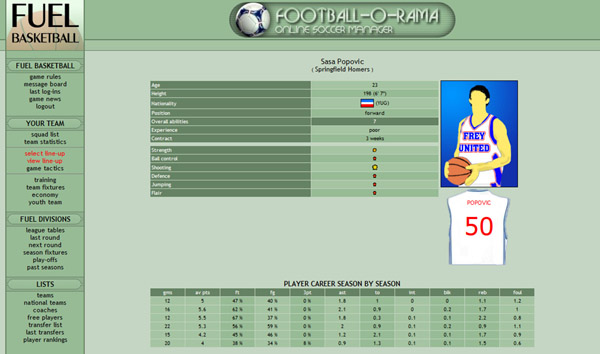 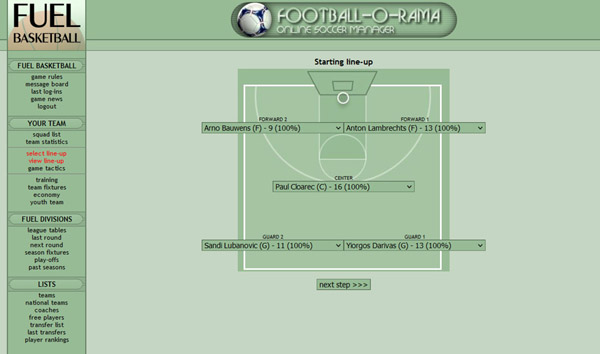 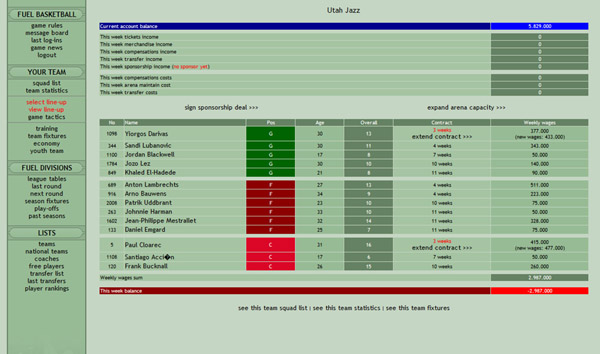